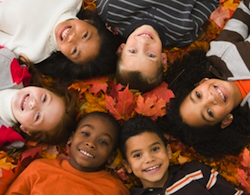 The same applies to Wild West Way! It is a leveling culture – where race, socioeconomic status, sexual orientation, or any thing is not a factor. As long as each member concedes to their innermost self – and the group – their initial Step One powerlessness and a desire for help – each member is equal. This front-end admission and submission is a great leveler and creates an atmosphere conducive to healing, learning, and awareness.

Kids Helping Themselves & Others

Wild West Way! enables them to:

Does this excite you?

Wild West Way! will be brought to fruition and sustained by a wide range of people. Do you feel compelled to be part of the start-up team? Let's talk.